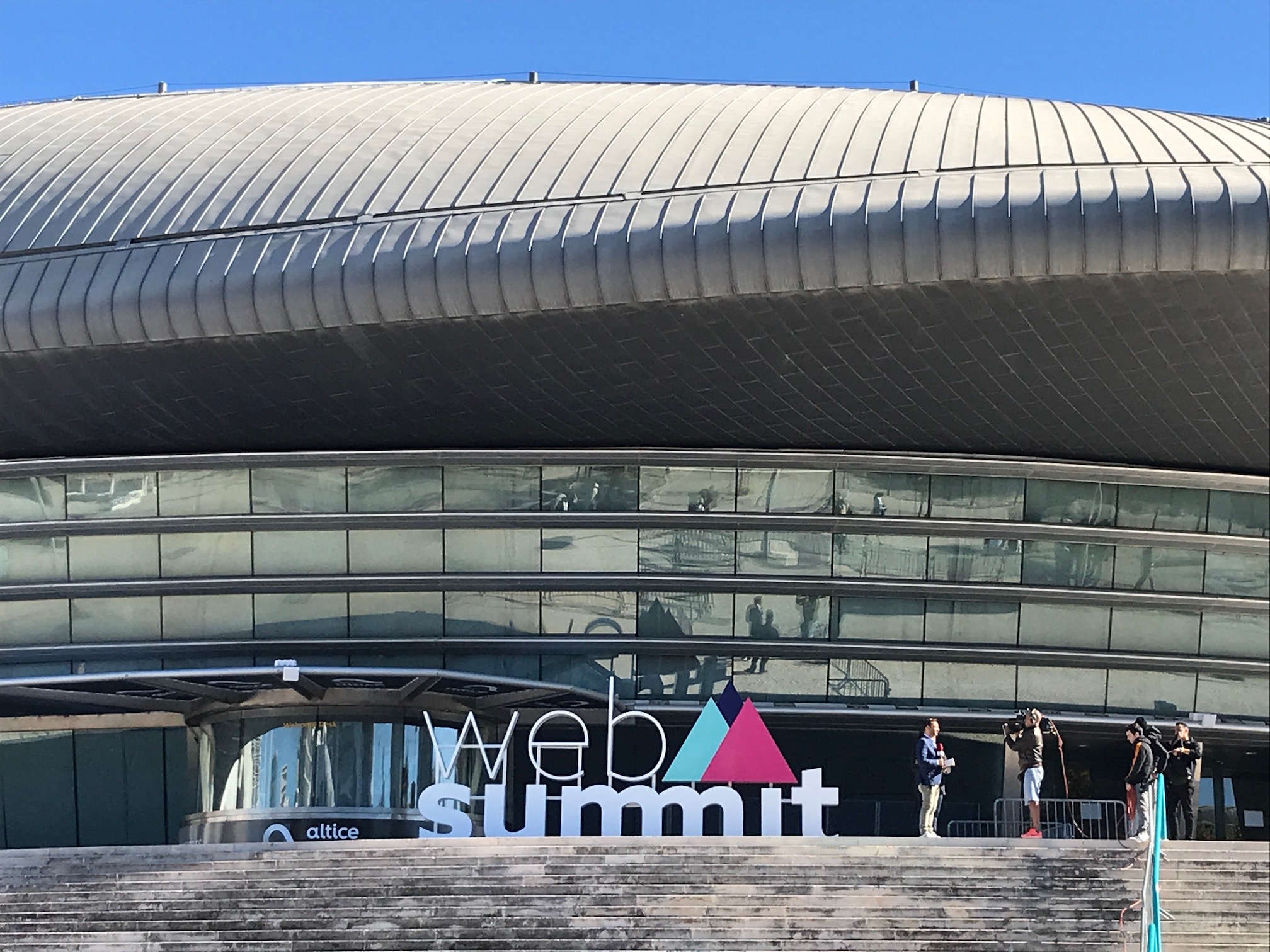 For those of you with whom I’m connected on LinkedIn, you probably noticed I recently returned from the Web Summit in Lisbon. It was my third year in attendance.

Before I get into what I was doing there, you should know how big the Web Summit has become. First, I’d venture to say that it rivals South by Southwest in its size and breadth of content offerings, albeit over three days versus three weeks. Second, and this is telling, tickets to this year’s event sold out. Here are some key stats:

While in Lisbon, I had the good fortune to join some founders and thought leaders on stage to talk respectively about how startups can scale users and how they can create greater awareness for their products and services. Here are the video clips from each of those sessions. (RT: 19 minutes or so)

You’ve got the product, here’s how you tell the world

You’ve successfully designed the next product that’s going to define your industry and revolutionise everything. The only problem is that nobody knows about you. How do you become the next big thing?

You’ve got a great user base. Now you’re ready for the big time. How do you attract the next million users?

If you get a chance, take a watch and weigh in.