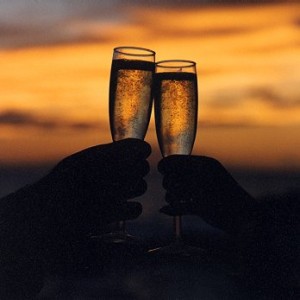 PR blogger Ike Pigott draws our attention today to the outrage over Richard Scrushy’s alleged payola to a reporter from the Birmingham Times, the city’s oldest Black-owned newspaper. “He didn’t think he was getting a fair shake in the media, which is why he hired me,” the writer said in an interview.

While Scrushy is attempting to distance himself from the allegations, the NY-based editor from the British import OK is embracing the practice of accepting PR-offered freebies in exchange for coverage.

“Probably about 20 members of the staff have been on free press trips,” she said. “I’m not actually embarrassed about that.”

I’ve written in the past about OK’s pay-for-play approach to celebrity journalism. Juxtaposed next to the Scrushy news, I just loved the incongruence of it all.