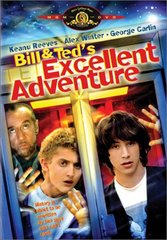 Respected broadcast journalist Ted Koppel’s op-ed in today’s New York Times on the perils of the Patriot Act seemed unusual for the simple fact that Mr. Koppel is still a newsman (as opposed to a news commentator). Where is the line anyway?

Granted, he did announce plans to step down from his perch at ABC News “Nightline,” and thus perhaps feels emboldened to play the public pundit. Like Bill Moyers before him, Mr. Koppel’s impending escape from his journalistic shackles will no doubt result in more public speaking and guest appearances in print and on the talk show circuit. A run for public office? We’ll see. More fodder for the liberal media conspiracists? Likely.