A few years back, my most erudite #2 son admonished me for spending too much time with short form real-time media. He explained that books — digital and otherwise — offer context that one simply can’t extract from the ephemeral world of streaming media.

I thus decided to periodically post links to those books that generated particular resonance in my daily diet of shorter form media. Before I share the latest buzzworthy tomes (many of which I hope to read over the holidays), I should mention that the trend toward LongReads appears to be accelerating.

Here are some of the indicative headlines:

Of course outlets like Salon, WIRED, Quartz, Slate, Mother Jones, The New Yorker, The Atlantic, The New York Times and many others have already made their marks plying the art of long form storytelling, through snowfalls and all.

If your interests straddle the worlds of media, marketing and technology, as do mine, here are eight new books worth considering. Interestingly, most were penned by journalists (vs. book authors) charged with reporting on the trends and companies driving the new digital world order.  Happy reading. 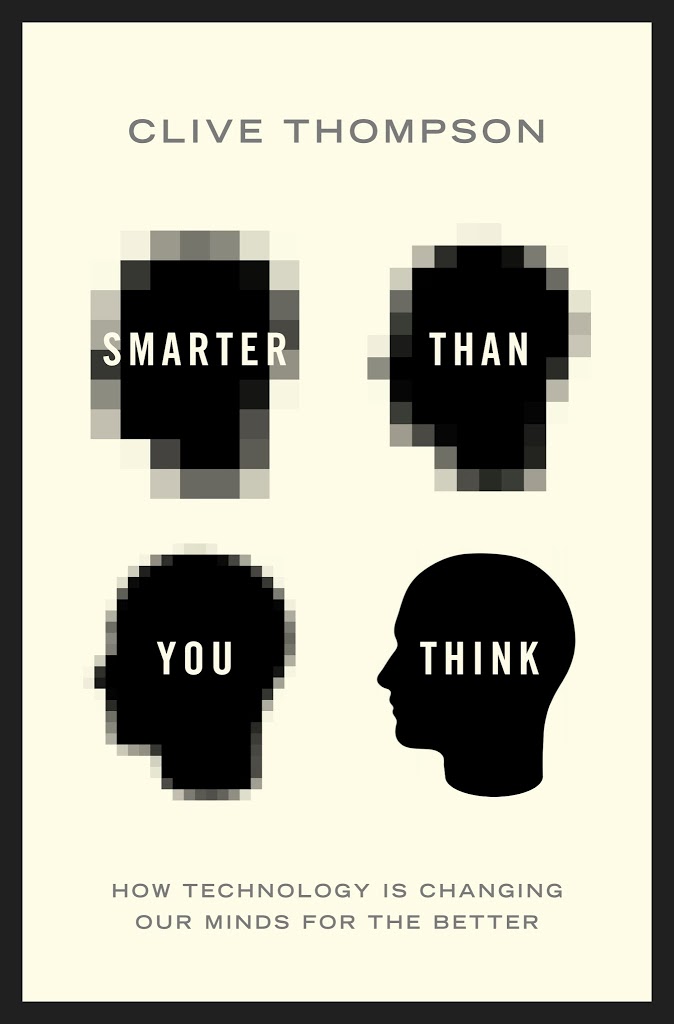 Smarter Than You Think“A new book by WIRED columnist Clive Thompson about how modern technology is making us smarter, better connected, and often deeperâ€”both as individuals and as a society.” 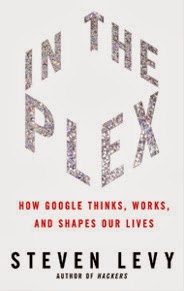 In the Plex by Steven Levy “Dense, driven examination of the pioneering search engine that changed the face of the Internet…The author was afforded an opportunity to observe the companyâ€™s operations, development, culture and advertising model from within the infrastructure for two years with full managerial cooperation.”

Hatching Twitter by Nick Bilton “During the reporting of Hatching Twitter I came across a number of emails that showed the early logo explorations of the company that would eventually become Twitter. Some were clean and crisp designs, others looked like an Atari video game, and then there was the one that won out â€” at least for a short time.” 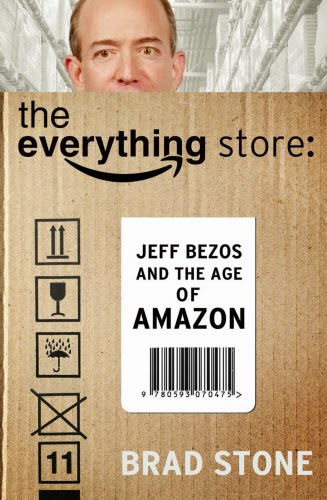 The Everything Store: Jeff Bezos and the Age of Amazon by Brad Stone “Amazon.com started off delivering books through the mail. But its visionary founder, Jeff Bezos, wasnâ€™t content with being a bookseller. He wanted Amazon to become the everything storeâ€”a store that offered limitless selection and seductive convenience at disruptively low prices. To do so, he developed a corporate culture of relentless ambition that transformed retail in the same way Henry Ford revolutionized manufacturing.” 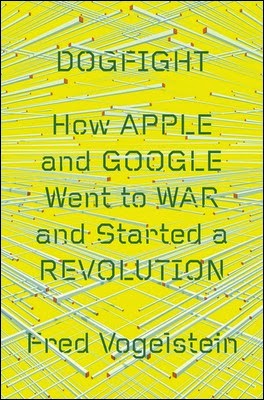 Dogfight: How Apple and Google Went to War and Started a Revolution by Fred Vogelstein “This is the story of how Apple and Google have reshaped our world and redefined the meaning of content and how it is distributed. It begins with the iPhone, which has transformed the concept of what a smart phone can be. Now everyone wants one, or else a smart phone like it. Apple and Google are fighting to find a way to control the software that runs these phones so they can manage the content that runs on top of it. The battle has become vicious, although Google makes more than half the apps that run on Apple devices.” 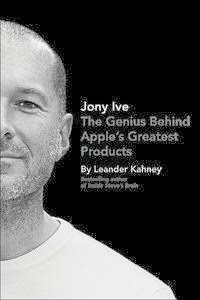 Jony Ive: The Genius Behind Apple’s Greatest Products by Leander Kahney “Jony Ive’s designs have not only made Apple the most valuable company in the world, they’ve overturned entire industries, from music and mobile phones to PCs and tablets. His impact is so great that he is increasingly cited as an influence in industries Apple doesn’t compete in.” 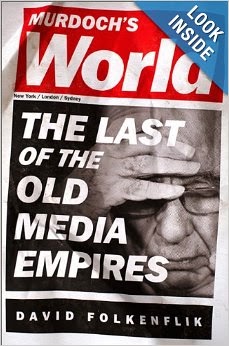 Murdoch’s World: The Last of the Old Media Empires by David Folkenflik “Rupert Murdoch is the most significant media tycoon the English-speaking world has ever known. No one before him has trafficked in media influence across those nations so effectively, nor has anyone else so singularly redefined the culture of news and the rules of journalism. In a stretch spanning six decades, he built News Corp from a small paper in Adelaide, Australia into a multimedia empire capable of challenging national broadcasters, rolling governments, and swatting aside commercial rivals. Then, over two years, a series of scandals threatened to unravel his entire creation.”

Jab, Jab, Jab, Right Hook: How to Tell Your Story in a Noisy Social World by Gary Vaynerchuk “New York Times bestselling author and social media expert Gary Vaynerchuk shares hard-won advice on how to connect with customers and beat the competition. A mash-up of the best elements of Crush It! and The Thank You Economy with a fresh spin, Jab, Jab, Jab, Right Hook is a blueprint to social media marketing strategies that really works.”