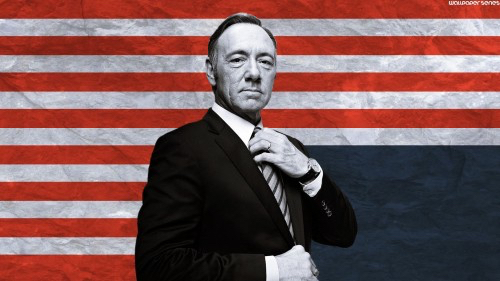 It’s hard to know what will happen with the proposed merger between Comcast and Time-Warner Cable. For the longest time, it seemed that the overt consumer animosity toward both companies posed a death knell for the deal going through.

Then again, one cannot underestimate the persuasive powers of the influence peddlers in the Beltway to get regulators and legislators to…do the wrong thing.

Just this week, the Washington Post published a piece that portrayed Comcast in a pretty confident frame of mind:

“In its fourth-quarter earnings call with investment analysts, Comcast CEO Brian Robert said “we still think its approvable,” noting that the FCC has been occupied by its vote this week on new net neutrality rules. After the vote, Roberts said he believes the agency will be able to turn its focus back on the $45 billion merger of the nation’s two largest cable and Internet service providers.”

One of Comcast’s biggest corporate detractors, Netflix, today took to the Twittersphere with a single, but compelling tweet to warn consumers what may happen if the Cable ISP prevailed in thwarting the FCC’s proposed regulations ensuring net neutrality.

What if the Internet was so slow it loaded one word at a time? Don’t let Comcast win. http://t.co/OCoIdQiIN3

That one tweet — in 140 characters or less — eloquently captures the potential quandary for digital consumers should net neutrality go by the wayside.

Its simplicity reminds me of a time ten years ago when Sun Microsystems’ CEO Scott McNealy testified before Congress to illustrate how big a stranglehold Microsoft had on the PC’s operating system. He said, and I paraphrase,

“Imagine if you owned the alphabet and had the ability to remove or add letters at will. That is Microsoft.”