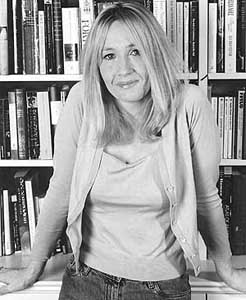 Anticipation, exclusivity and hyperbole come to mind when I read the advance coverage about the security measures in place to preserve the sanctity of its first day of release. J.K. Rowling’s rationale via her publisher: “It was her concept for kids to all get the book at the same time and be reading it at the same time.”

I ask: what better way to create, or rather, re-create a media “event?” Hasn’t the publication of every new edition of “Harry Potter” followed the same tried-and-true, public-participatory formula? Garnering benign advance “news” goes a long way toward neutralizing potentially negative critical reviews…not that “Harry Potter and the Half Blooded Prince” is destined for this fate. In either case, we won’t know until July 16, a date until which even book reviewers agreed to embargo their opinions.