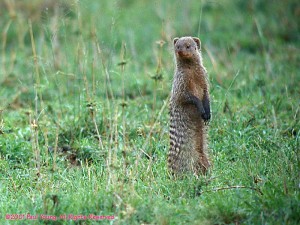 I’ve been unfair. Market Wire isn’t the only paid wire service that aids and abets insidious spammers preying on the naivete of individual investors. Here’s the full text of an e-mail I received yesterday in which PR Newswire’s First Call is party to a seemingly bogus investment company. Again, is this legal, and what kind of standards are in place at these wire services to prevent such consumer abuse?

From: Chastity McDaniel
To: Chucky13
Re: My mongoose some attendant

RECENT HOT NEWS released MUST READ ACT NOW:
PHOENIX, AZ – March 17 /PR Newswire-First Call/ Golden Apple Oil & Gas, Inc. (OTC Pink Sheets GAPj.pk – News) wishes to advise that its geological consultant is currently ascertaining the potential seismic requirements of various third party oil and gas companies, with the view of planning a seismic program over the Company’s Cookshire property in Quebec, to coincide with other companies’ programs in or near the same region in Quebec, to reduce the cost to the Company of mobilization and demobilization of the seismic crews.

This is ready to ROCK!!
We could make another million dollars…and I want you to join us!