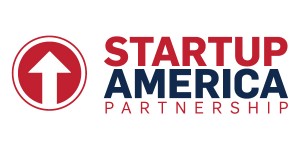 A tweet from @ODwyerPR caught my eye this morning. It linked to a Forbes.com-contributed piece by New York PR pro Lindsey Green originally published in The Daily Muse, a site that describes itself as “a rapidly growing community of women who believe that kicking ass and taking names is all part of the job.”

The piece, titled “What Every Start-up Should Know about PR,” sets reasonable expectations for startups considering retaining PR representation. 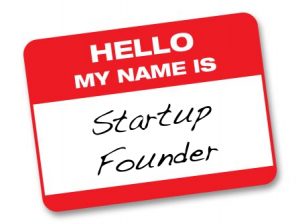 It contrasts with the dashed expectations that Mark Cuban set for  startups who also are weighing whether or not to hire a PR firm. His diss of the PR industry first appeared in his book, and then in a blog post that as likely prompted by my having called him out. I followed up his explanation with another post on which he posted a comment. Last week, Business Insider resurrected Mr. Cuban’s POV whose title speaks for itself: “Startups Shouldn’t Hire PR Firms.”

Here are some highlights from the two pieces:

Lindsey Green: “…PR is no substitute for having a great product. Nor is it a guarantee of sales, sign-ups, or fundingâ€”if anyone promises you otherwise, be wary!” 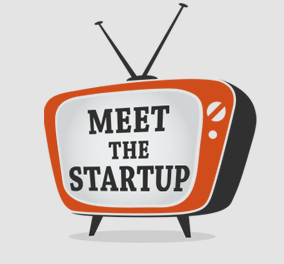 Mark Cuban:“…I have no doubt that a smart PR person can add value to a startup. The problem is that all things considered, itâ€™s not enough value.”

Lindsey Green: “…donâ€™t use PR to try and be something youâ€™re not. Spend your time and energy getting to know your audience, and be honest about who that audience really is. The more honestly you can share this information with your publicist, the better theyâ€™ll be able to get you placement in the right publications that will actually help you build on your early success.”

Mark Cuban: “The thing about PR people is this: while they may have great contacts and they can get articles placed, they are not capable of doing a vulcan mind meld. They donâ€™t automatically know all the elements about your business that you want to convey to media, partners, customers, potential employees and even potential investors.”

Lindsey Green: “…with so many new companies, and only so many spots to get media coverage, itâ€™s tough out there. A good PR rep should be able to tell you early on how the press is responding to outreach before launch.”

Mark Cuban: “…there is no way for a small company can break through the clutter to get the attention of media. If you are a startup that incorrectly thinks it needs to get on Letterman or Good Morning America in order to be a successful company, then they are right. But the reality is that for the vast majority of startups, particularly tech related startups, most of the media that is going to benefit you out of the gate is trade related or local media. And these people are ALWAYS looking for stories to write. They want to hear from unique companies.”

Lindsey Green: “Iâ€™ve seen unexpected clients have smash launches, and Iâ€™ve seen star clients be met with little interest. Itâ€™s important to be prepared for either outcomeâ€”and to not get too excited (or too discouraged) by your first press. After all, launch day is just one day in the life of your company.”

Mark Cuban: “Itâ€™s amazing how often a simple email to a writer for a trade publication or local media will get a response. The key to getting a response is being short, sweet , hyperbole free and to the point. You have to sell your differentiation in a paragraph.” 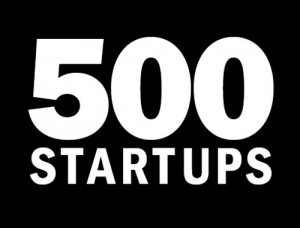 Both of these pieces offer a much-needed reality-check on how challenging the discipline of media relations — especially in the digital startup space — has become in recent years. Digital beat reporters are besieged by overtures from way too many startups, while at the same time, have at their fingertips too many other sources for story ideas. (I won’t mention the myriad misguided pitches in their inboxes that only serve to diminish every other PR pro’s prospects for meaningful engagement.)

Nonetheless, Ms. Green’s and Mr. Cuban’s portrayal of PR for startups was surprising in its narrow (1980s?) focus on just the “earned” media part of the media equation, i.e., they made no mention of “owned” or “paid” media. Mr. Cuban went so far as to craft a sample “pitch letter” to school the profession on how journalists should be communicated with.

While generating editorial coverage still remains a primary client-deliverable for most PR firms, media fragmentation and changed media consumption habits have diluted the impact of even a boffo piece in The New York Times. (That is if you can get Jenna Wortham to even notice your carefully crafted email among the hundreds she receives daily.) Even so, today there are very few, if any, stand-alone stories that have the singular ability to propel a startup toward profitability.

Hence, a better PRescription for startups should entail the constant and strategic application of selective media engagement over time, coupled with content-creation and an appropriate social and event speaking strategy. Together, these dimensions should ultimately pave the way for (differentiated) startups to build a wider digital media footprint, and eventually a healthy bottom line.