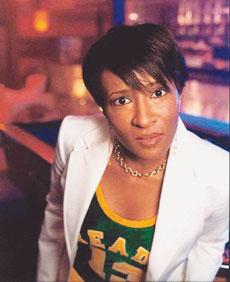 My blogging buddy Robb Hecht invited me to join (yet another) burgeoning online community (created via Ning). This one is called Brandhackers, which describes itself as:

“…a user-generated branding media 2.0 group. we’re brandhackers – discussing amongst our community how consumers are gaining more and more inclusion in the corporate branding process via social media marketing and Web 2.0.”

In the registration process, I was asked about my favorite brands (and why). I listed three:

SONY (Bravia) – It has something to do with bouncing balls.

APPLEBEES – Hate the food, love Wanda Sykes (“Get it Together, Baby!”)

As fate has it, my ever plugged-in friend and PR colleague Lisa K. pointed me to a post on Gawker today, which outed Applebee’s publicity firm for a scheme to entice political reporters to an Applebees in Times Square. From Gawker:

“Sadly, this is an actual idea that a professional at Rubenstein PR was paid money to come up with.“

The pitch started out his way:

“I hope you are well. I wanted to see if you would have any interest in setting up camp this week or in the next few weeks at Applebee’s in Times Square so you can interview “true Americans” about the election, candidates, etc.”

Any pitch that starts out with “I hope you are well” is destined for the trash folder or reporter ridicule. Still, to its credit, the agency did succeed in enticing Gawker and Politico to write about the ruse. (Though it’s unclear whether the client will see it that way.)