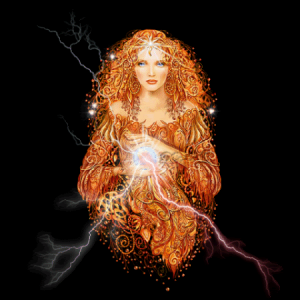 On Wednesday, I expect to learn the future of media. The day begins with Media Magazine‘s Future of Media Forum or “It’s Not What it Used to Be.”

So if you had your druthers and could extract anything there is to know about the future of media, and maybe by extension the future of the PR biz, where would you start? I’ve begun to formulate my questions. Please chime in with others.

Watch this space for coverage and hopefully, some audio takes, from Wednesday’s media confabs.