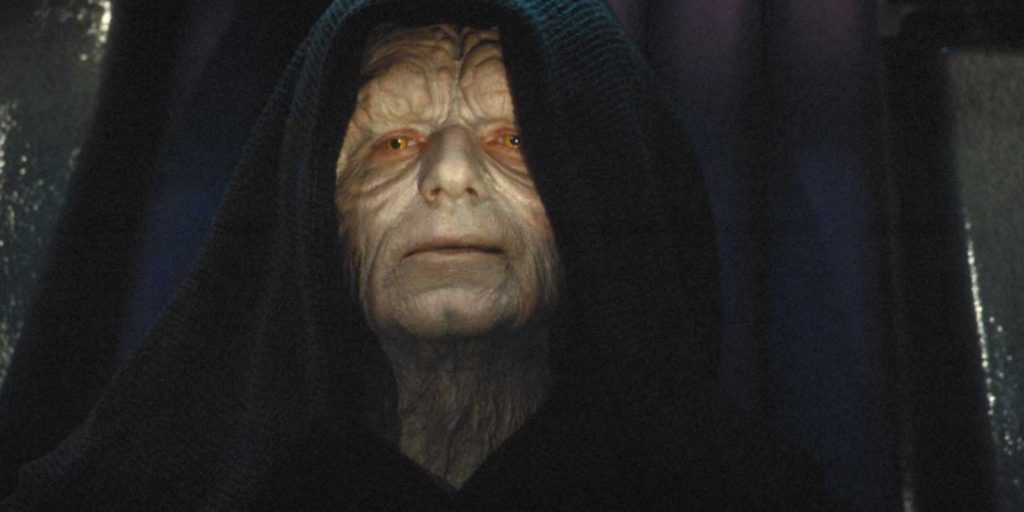 2016 was the year when the currents that have slowly eroded the tenuous relationship between journalists and PR pros coalesced to create an existential crisis that may not be easily remedied. Yesterday’s Trump presser was the first salvo in what will surely be a contentious period for news organizations hoping to ferret out the truth.

What’s more, the exploitation of new communications tools and dynamics by less-than-scrupulous actors has dire implications for an already beleaguered public relations industry as a whole.

In 2005, I started a PR-focused “weblog” that sought to make transparent an industry whose machinations could clearly benefit from more sunlight. (Think astroturfing, stealth-funded/buoyant-sounding advocacy groups, and purveyors of fake news.) Yet, looking back at my 1000+ posts, I found myself repeatedly coming back to several themes:

By now you’re thinking I’m overly obsessed with the recent election and how the GOP and its candidate built a massive messaging mechanism that stymied the fourth estate. I mean did it even matter that nearly every newspaper in the country published full-throated condemnations of Mr. Trump?

What concerns me most is how Mr. Trump and his operatives rewrote the rules of discourse and disclosure and that this insidious new PR paradigm may apply to other government sectors, as well as to business, entertainment, academia, science, medicine, etc.. It provides communications strategists a roadmap for the manipulation of a pliable public that historically has placed its trust in quality journalism but no longer does.

This new communications paradigm has gone beyond identifying sympathetic reporters who’ll parrot their messages. It has transcended the training of spokespersons to bridge away from reporters’ prickly questions. It prefers live TV interviews (vs. taped then edited), which permit a skilled surrogate to deliver unfiltered (and mostly unchallenged) talking points directly to unwitting audiences.

These new communications operatives simply fabricate a narrative, plant it with a few influential, like-minded outlets and watch it propagate. Worse, these concocted narratives need only be tweeted from a bully pulpit to make their mark. What’s changed is that truth is an afterthought. Winning is all that matters. The rules no longer apply in this alt communications universe.

When I consider the overt lies and tactical deception that spewed from the mouths of Mr. Trump’s surrogates Miller, Spicer, Conway and Lewandowski (clockwise from top left), I’m reminded that the PR industry’s trade association (PRSA) publishes a code of conduct that governs such things—a set of guidelines to which these consiglieres clearly paid little heed. It reads:

Would Burson-Marsteller’s eponymous founder Harold Burson, Ketchum CEO Rob Flaherty or Weber-Shandwick CEO Andy Polansky condone the violation of these tenets to advance a client’s interests? I think not.

What lies ahead is anyone’s guess, but it’s pretty clear to me, as a long-time PR pro and observer of the industry: the incoming administration intends to normalize the art of obfuscation and opacity so that its aggressive, non-mandated political agenda goes unchallenged. It’ll start with Mr. Trump’s cabinet picks.

Linked below are some of my previous posts that offered a glimpse into the perilous state in which the industry now finds itself. It’s not just about Mr. Trump, his advisors, or the GOP. It’s about the pernicious degradation of democratic discourse in a nation that is in real danger of becoming another Russia, Turkey or Iran.

I haven’t seen much from PRSA on Team Trump’s disregard for the ethical guidelines that have buoyed the PR profession’s reputation all these years. I’m hopeful that it will eventually step up to call out what clearly is a violation of its TOS…if only for the sake of those who earnestly eek out a living practicing PR in the private, public and not-for-profit sectors.

The Writings on The Wall:

When Journalism Fails to Deliver (May 2016)